Earlier this year, Kia announced that it would be ending the long run of the Optima from their line of mid-size sedans. However, there is good news because they are replacing it with something much better: the 2021 K5. Let’s take a look at what sets this sporty new sedan apart from its predecessor.

The K5 grabs your attention right away with a much more angular appearance that merges the look and feel of a luxury sedan with a rally car. It sports low-profile 16” wheels as standard equipment; however, if you really want to make a statement, you can upgrade to black 18” rims. Another eye-catcher is the angular grille that, while sleek, still evokes the Optima from which it traces its heritage.

Performance isn’t the only place where the K5 outshines its predecessor, as it is also upping the ante in terms of the tech on board. Both the K5 and the Optima feature an 8” multimedia display standard; however, the K5 also offers a nice 10.25” multimedia interface with integrated navigation and a Bose Premium sound system for a nice upgrade to your listening experience. Wireless charging system is standard on every trim level with the exception of the base LX level.

The K5 adds even more over the Optima with improved Smart cruise control (SCC) with stop & go functionality, saving you the hassle of constantly having to adjust your cruising speed, helping prevent accidents due to sudden changes in traffic conditions. As a final cherry on top, the K5 comes with Kia’s Homelink system as a standard feature, which allows you to control your home electronics from the comfort of your car. No more having to run back inside on a cold morning to set your security system, just do it from the comfort of your car!

The 2021 K5 has just been made available here in Canada at a starting MSRP of $29,595. Our first batch of them will begin arriving this fall. Stop by and give it a test drive. You might just get hooked!

Learn More About the K5 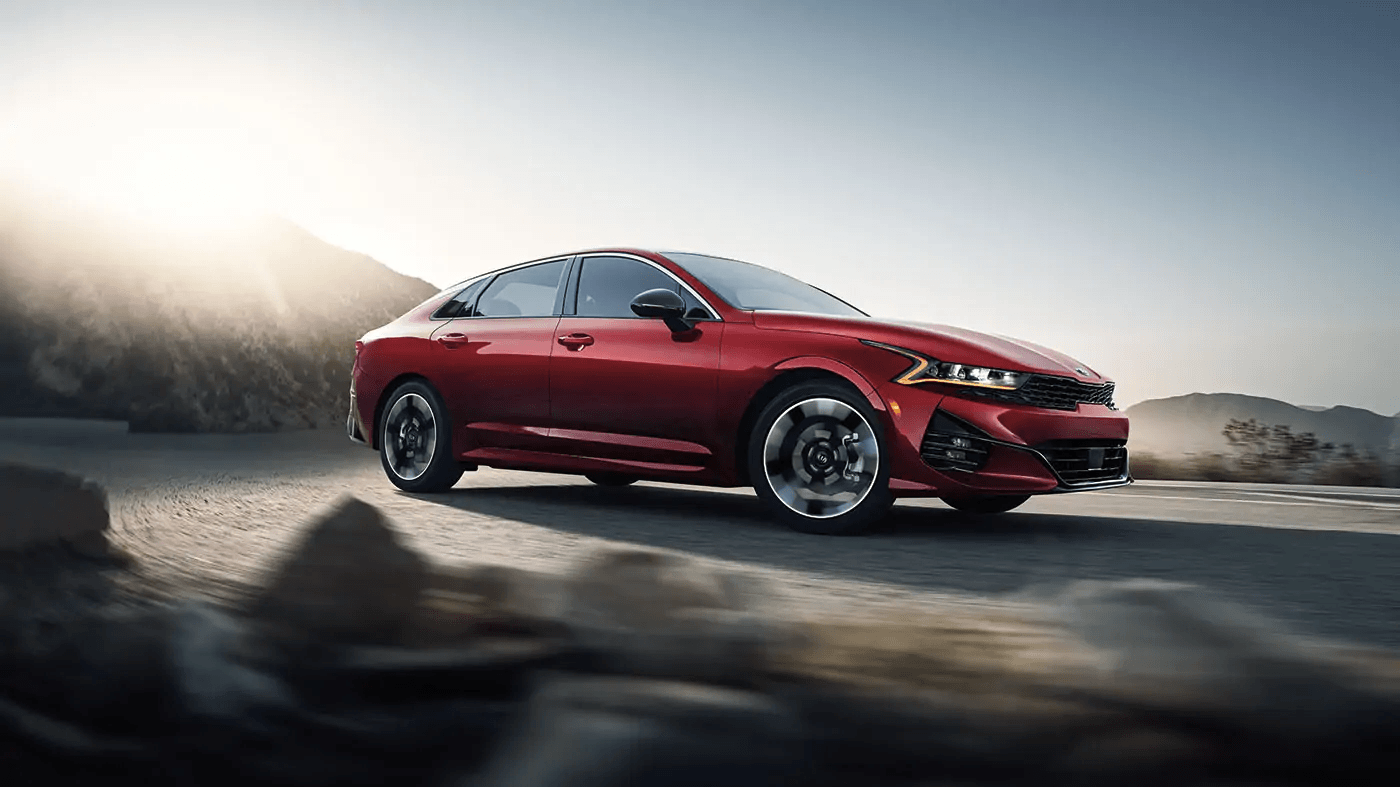 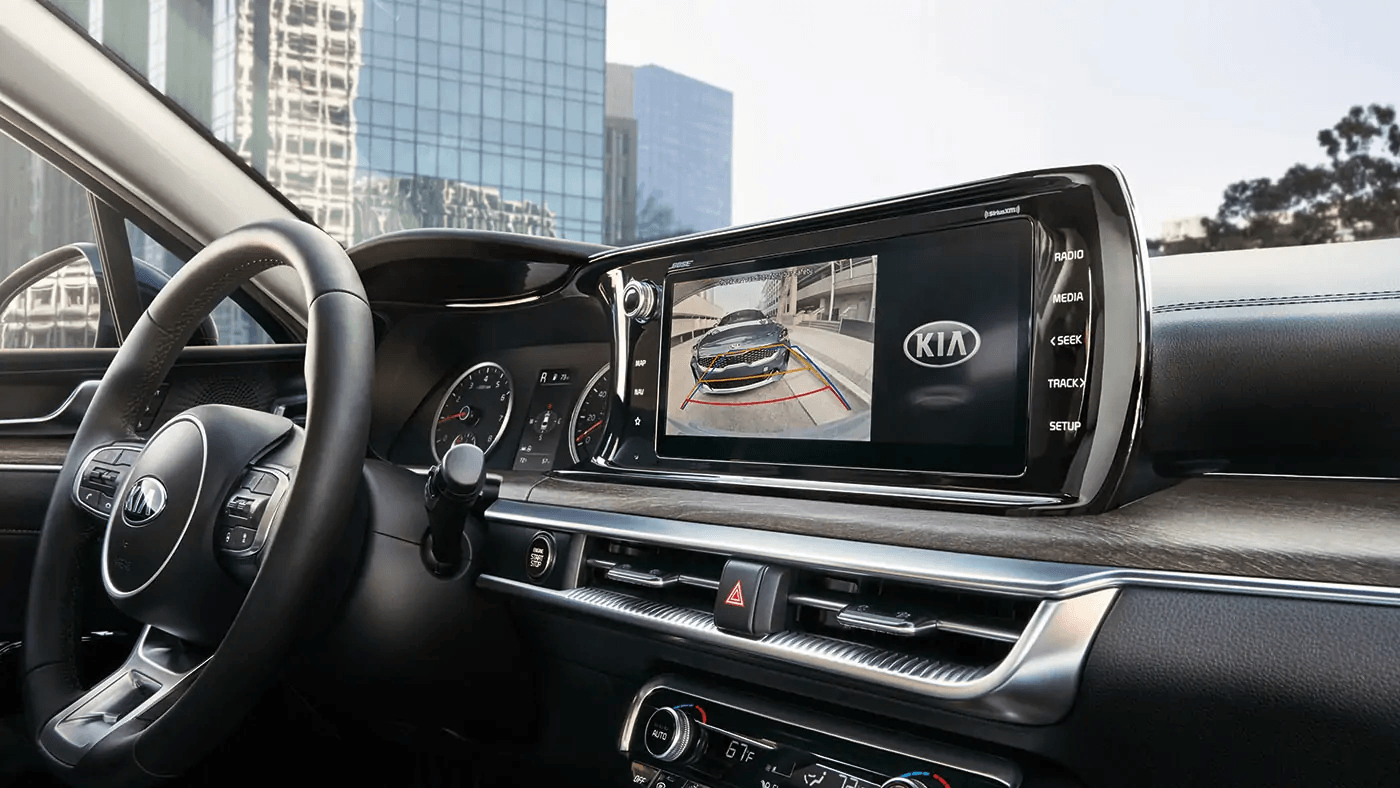 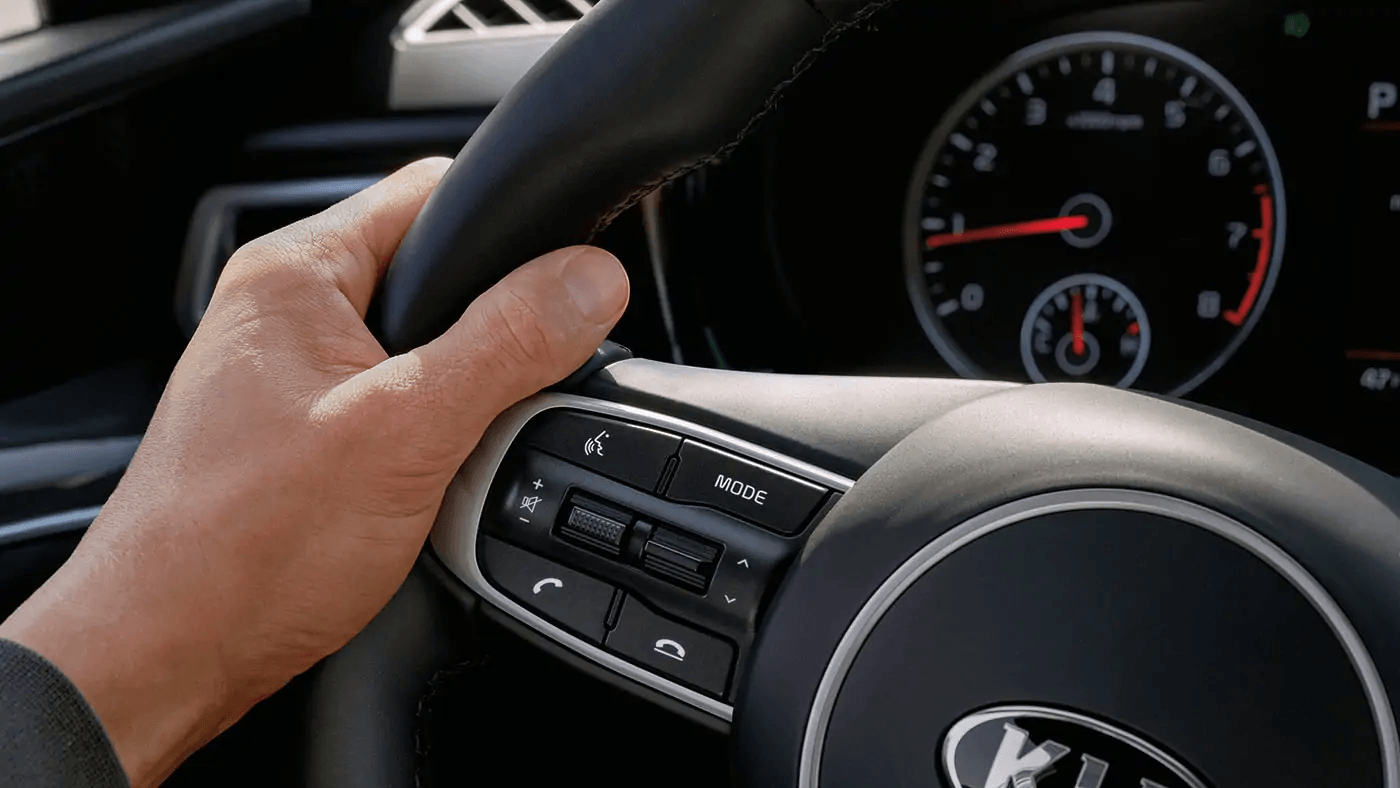